Freddy Dodge is a mining expert and one of the stars of the hit TV series “Gold Rush.” This video demonstrates how to get some material from higher up on the higher, where the riverbed was a long time ago, then bring it down to the stream to check for color. 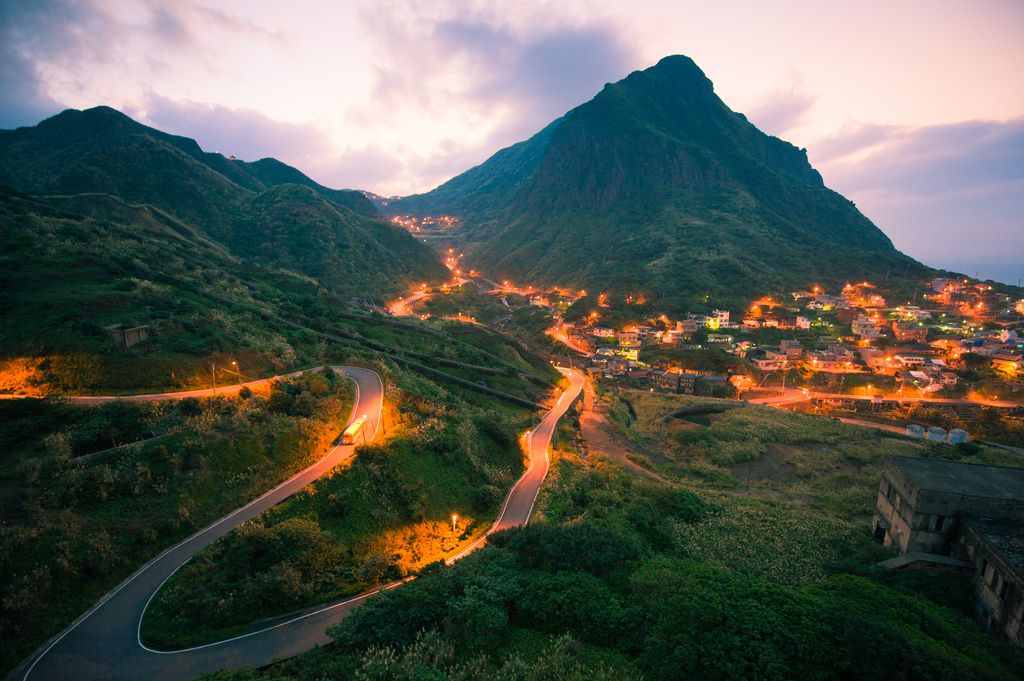 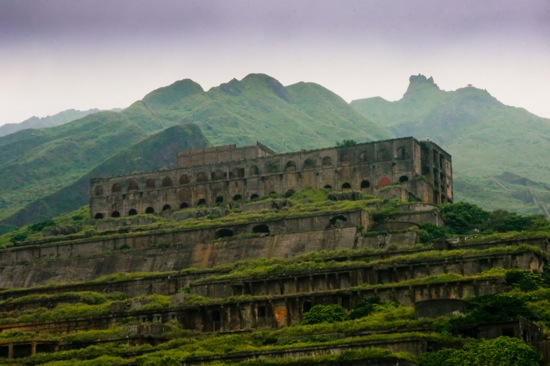 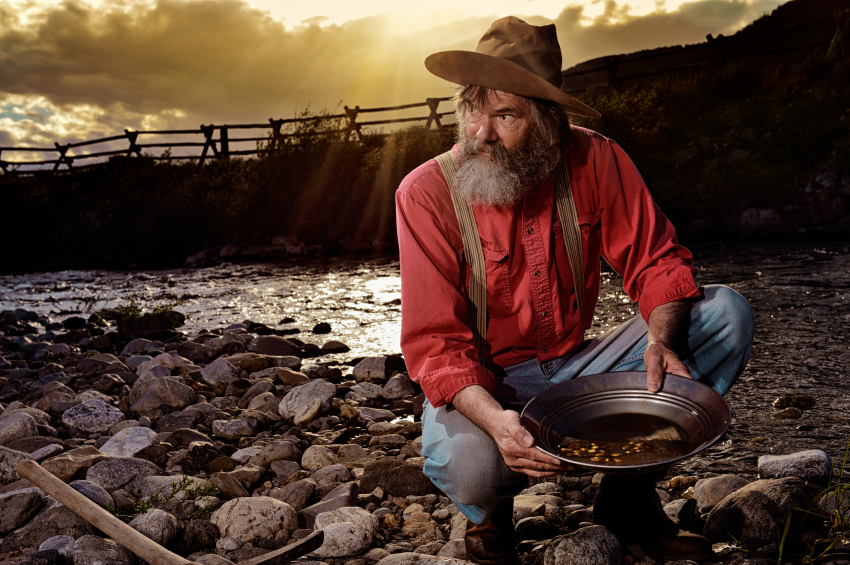 The Yukon has a rich history of gold mining and panning, including gold rushes and spooky old mining towns. I’ll keep researching and adding stories and info we collect about gold mining and great finds in the area. 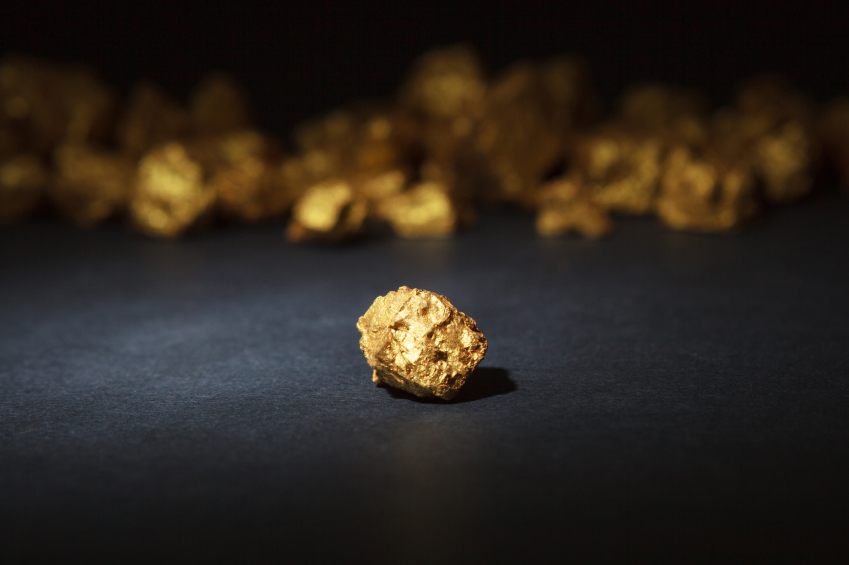 Best metal detector to find gold nuggets in the Yukon

I was chatting with a friend tonight at the bar.

That’s what appeals to me about nugget shooting. Get up there to ground few shoes have tread, and if hit any metal… gold might be the cause. Just a little digging around the signal and you might have a nugget. Sure maybe they’re really small, but for the physical effort, it’s good pay.

For the time, it’s probably better to chew through a lot of ground more quickly. That would be fun to try as well, if we can rustle up funds for big equipment rental or of someone wants to partner.

But I still like the idea of just wandering through the landscape with a nice metal detector. I’m looking to buy a new one before we head up to YukonYouMineGold this summer.